Russian (русский язык, russky yazyk) is an East Slavic language and an official language in Russia, Belarus, Kazakhstan, and Kyrgyzstan. It is an unofficial but widely spoken language in Ukraine, Moldova, Latvia, Lithuania, Estonia, and to a lesser extent, the other countries that were once constituent republics of the Soviet Union and former participants of the Eastern Bloc. Russian belongs to the family of Indo-European languages and is one of the three living members of the East Slavic languages. Written examples of Old East Slavonic are attested from the 10th century onwards.

It is the most geographically widespread language of Eurasia and the most widely spoken of the Slavic languages. It is also the largest native language in Europe, with 144 million native speakers in Russia, Ukraine and Belarus. Russian is the eighth most spoken language in the world by number of native speakers and the seventh by total number of speakers. The language is one of the six official languages of the United Nations.

Russian distinguishes between consonant phonemes with palatal secondary articulation and those without, the so-called soft and hard sounds. This distinction is found between pairs of almost all consonants and is one of the most distinguishing features of the language. Another important aspect is the reduction of unstressed vowels. Stress, which is unpredictable, is not normally indicated orthographically though an optional acute accent (знак ударения, znak udareniya) may be used to mark stress, such as to distinguish between homographic words, for example замо́к (zamok, meaning lock) and за́мок (zamok, meaning castle), or to indicate the proper pronunciation of uncommon words or names. 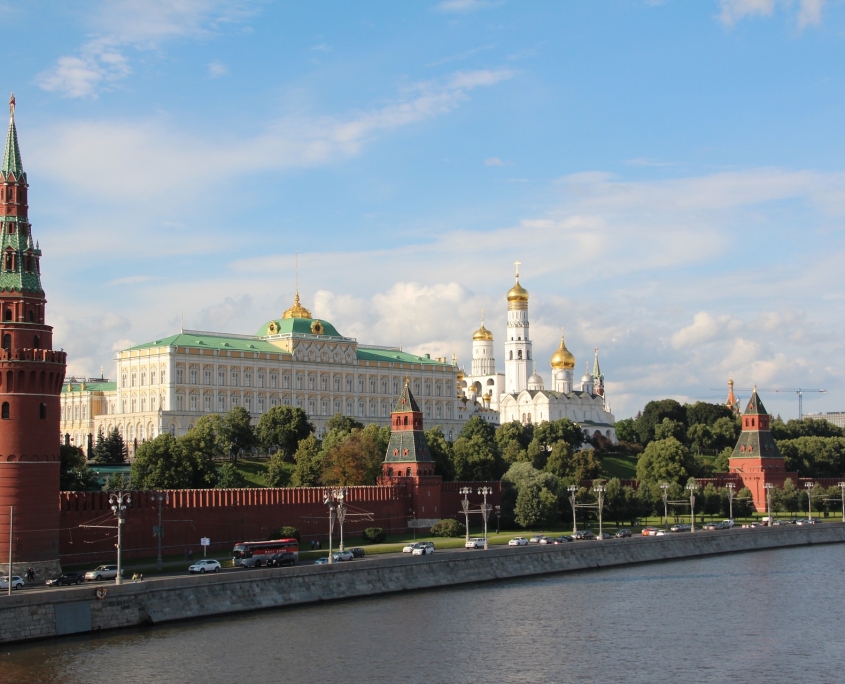 Overview of our Russian language programs