French (le français or la langue française) is a Romance language, belonging to the Indo-European family. It descended from the spoken Latin language of the Roman Empire, as did languages such as Italian, Portuguese, Spanish, Romanian, Catalan and others. French was also influenced by native Celtic languages of Northern Roman Gaul like Gallia Belgica and by the (Germanic) Frankish language of the post-Roman Frankish invaders. Today, owing to France’s past overseas expansion, there are numerous French-based creole languages, most notably Haitian Creole. A French-speaking person or nation may be referred to as Francophone.

French is the second-most widespread language worldwide after English, being an official language in 29 countries, most of which are members of la francophonie, the community of French-speaking countries. It is spoken as a first language in France, southern Belgium, western Switzerland, Monaco, the provinces of Quebec, New Brunswick, Manitoba and some parts of Ontario in Canada, parts of the U.S. states of Louisiana, Maine, New Hampshire and Vermont, among educated classes in North Africa, Haiti, French Polynesia and by various communities elsewhere.

As a result of French and Belgian colonialism from the 17th and 18th century onward, French was introduced to new territories in the Americas, Africa and Asia. Most second-language speakers reside in Francophone Africa, in particular Gabon, Algeria, Mauritius, Senegal and Côte d’Ivoire. In 2007, French was estimated to have around 75 million native speakers; and including native speakers, there are around 338 million people that are able to speak it.

French has a long history as an international language of commerce, diplomacy, literature, and scientific standards and is an official language of many international organisations including the United Nations, the European Union, NATO, the WTO and the ICRC. 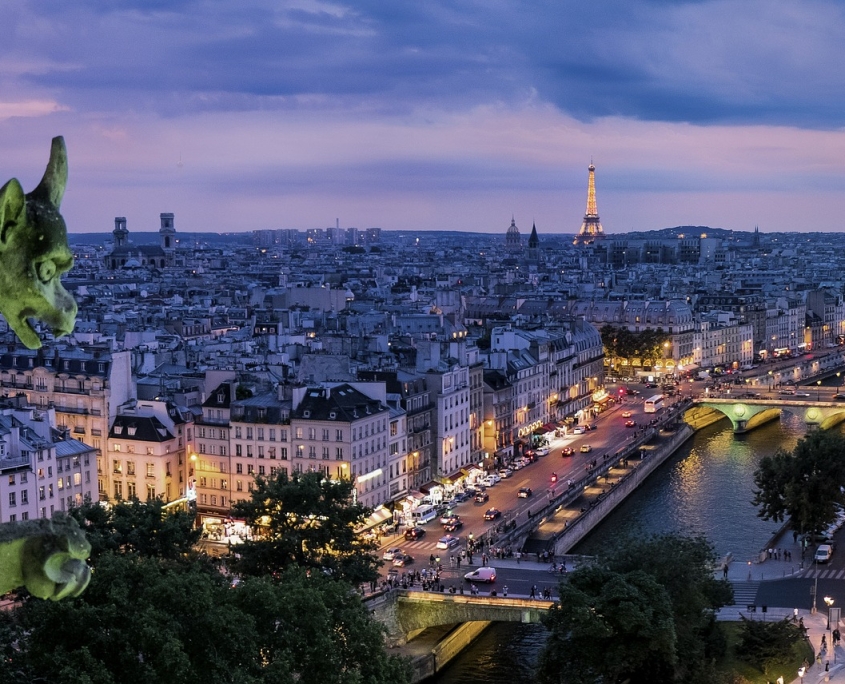 Overview of our French language programs