Dutch is a West Germanic language and the native language of most of the population of the Netherlands, and about sixty percent of the populations of Belgium and Suriname. Dutch also holds official status in the Caribbean island nations of Aruba, Curaçao and Saint Maarten. Most speakers live in the European Union, where it is a first language for about 23 million and a second language for another 5 million people.

Dutch is closely related to German and English. Dutch shares with German a similar word order, having grammatical gender, and a largely Germanic vocabulary, it has however—like English—not undergone the High German consonant shift, does not use Germanic umlaut as a grammatical marker, and has levelled much of its morphology, including the case system. Dutch has three grammatical genders, but this distinction has fewer grammatical consequences than in German. Dutch also shares with German the use of modal particles, final-obstruent devoicing, and the use of subject–verb–object word order in main clauses and subject–object–verb in subordinate clauses. Dutch vocabulary is mostly Germanic and contains the same Germanic core as German and English, incorporating more Romance loans than German and fewer than English. 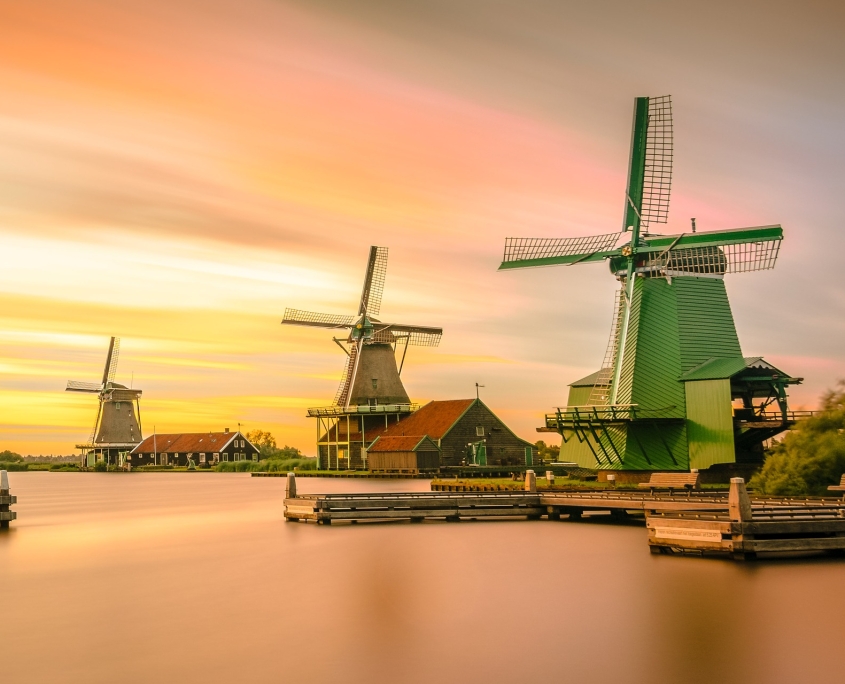 Overview of our Dutch language programs

What our students say about our Dutch courses

Olga prepared me for Dutch NT2 exam in 1,5 months. The lessons were interesting and intensive, the time flew really fast. Olga has a talent to determine and “eliminate” weak points of every student. She can explain grammar material in 100 different ways. Thanks to her individual approach and motivating lessons I passed all the four exams at the first time. I am very thankful and wish her lots of success. I definitely will recommend her to all my friends and colleagues as the best Dutch teacher ever.

It was important for me to find a tutor who would respond to my requirements. Olga is well structured and organized, respects time and agreements. She paid attention to my learning requests and most of all she has a thorough knowledge of the language she teaches. I enjoyed the Dutch language lessons with Olga and can recommend her to anyone who is still unsure whether to go for it or not.